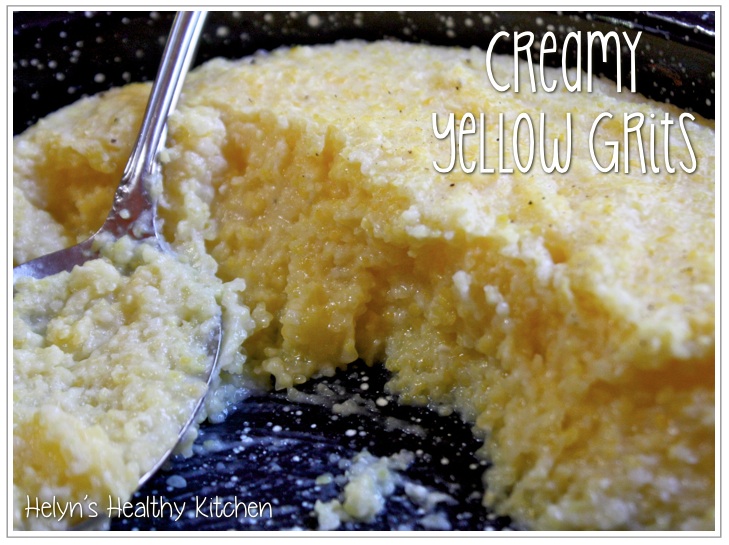 Having lived in Florida for nearly 30 years, I became very familiar with the southern breakfast tradition called grits. Grits are a corn porridge, which actually originated with the American Indians. The word “grits” derives from the Old English word “grytt,” meaning coarse meal, originally referring to wheat and other porridges now known as groats in parts of the UK. Three-quarters of grits sold in the U.S. are sold in the South, from Texas to Virginia. The state of Georgia declared grits its official prepared food in 2002. 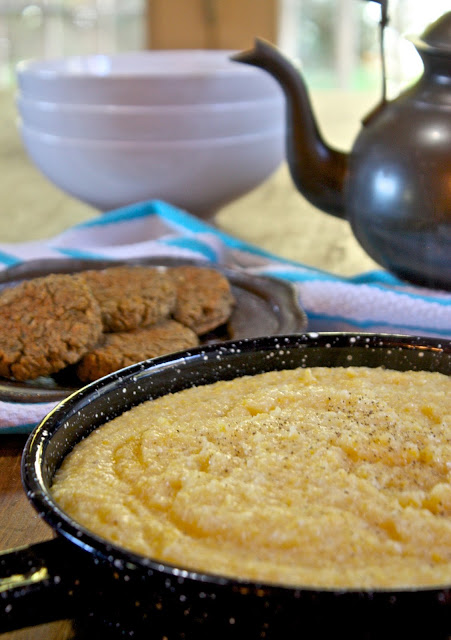 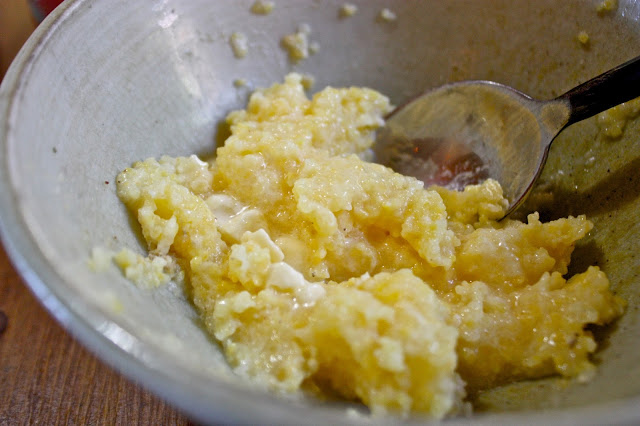 A traditional favorite and a hearty breakfast made easy!
Persons
4
Prep Time
20 minutes

Save some for later. It's wonderful with sautéed veggies, too!