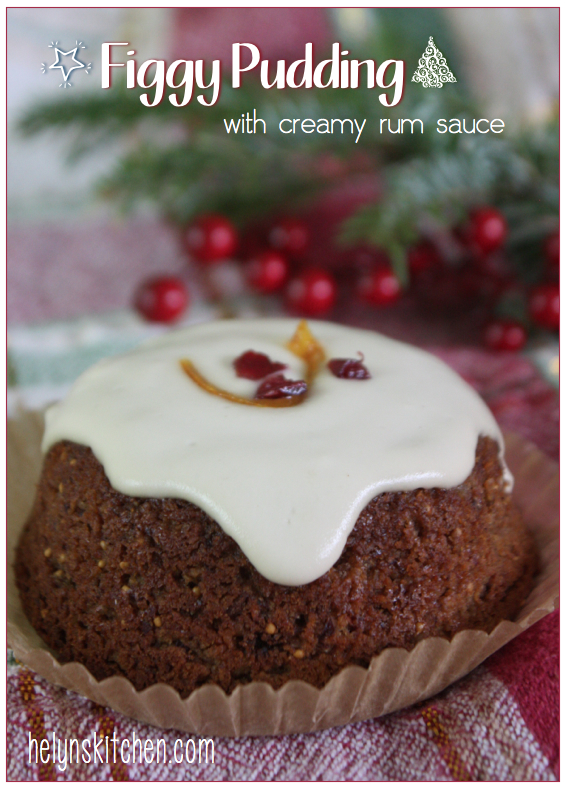 Have you ever had figgy pudding? Me neither! Until I made it. Therefore, I have no idea if it tastes like figgy pudding should taste! Haha! But it’s GOOOOOOOD. What is figgy pudding anyway, other than the dessert that those carolers who sing We Wish You a Merry Christmas are demanding?

I researched the internet but the answers were vague: “Figgy pudding is a pudding resembling a paler coloured Christmas pudding containing figs.” Ooookay. What’s Christmas Pudding then? Can one actually go out to eat and order figgy pudding from a menu in Great Britain? Any of my wonderful readers across the pond have an answer for me? 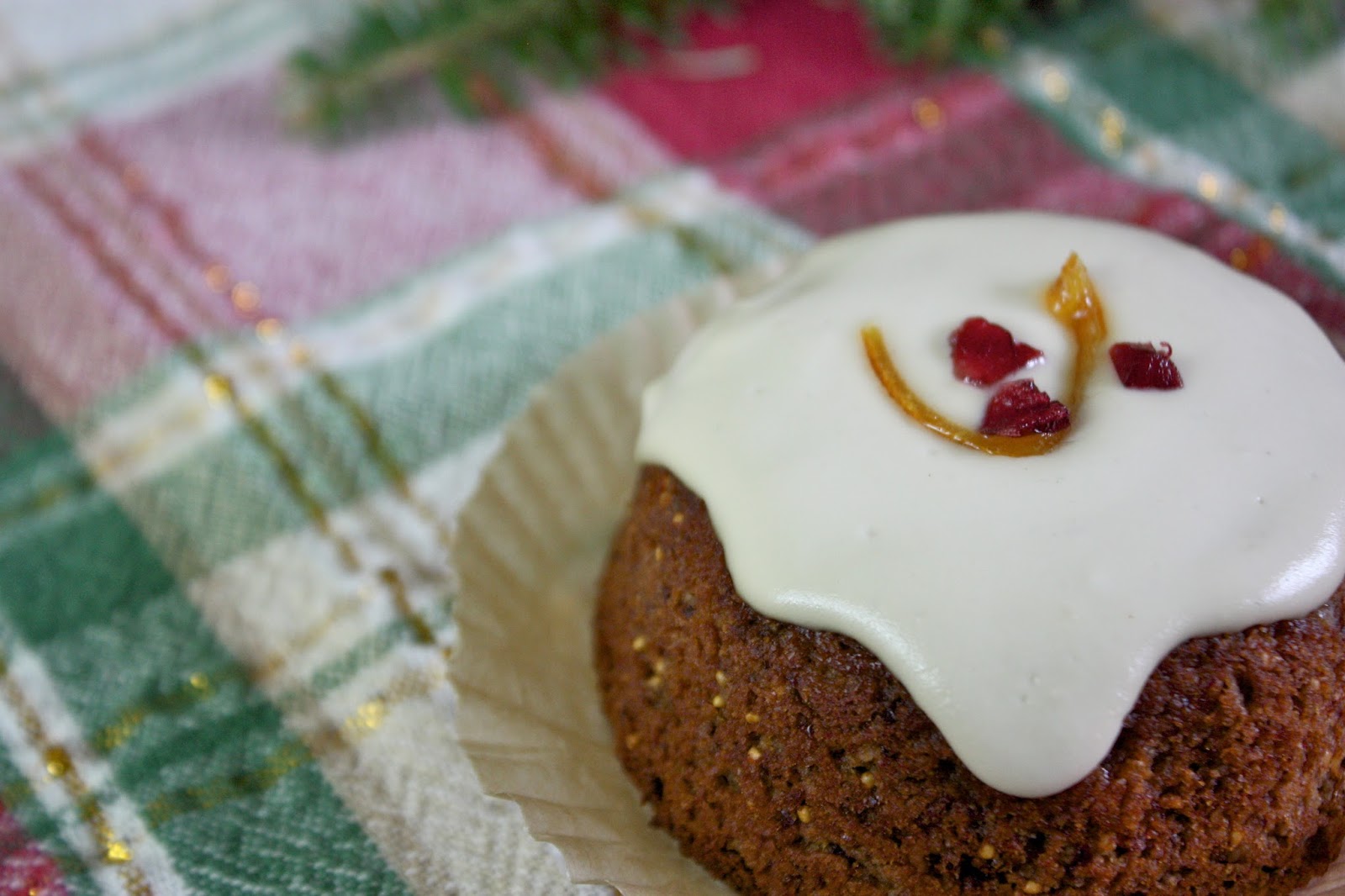 Okay, so with all of my meddling about on every site I could find that talked about figgy pudding and/or had a recipe for it, here is what I surmise: Figgy pudding is a moist, almost bread-pudding-like dessert that contains figs and other fruits, flour of some kind, spices and booze. And you can light it on fire when it’s all done and you’ve poured a good bit of spirits on top (I didn’t do that). You’re also supposed to wrap it in booze-soaked cheesecloth with it’s finished baking and let it set out for days. I didn’t do that either. We’re not huge on alcohol in our house so the little bit of rum in the sauce was just perfect for us. At any rate, figgy pudding is a traditional English dessert that’s actually more cake-ish than pudding-ish. Apparently, it’s very similar to fruit cake. But lighter in color. And it contains figs. Duh. Did I get it right, historians and English friends?

It seems there are a myriad of ways to cook figgy pudding, too, but the most authentic is to steam it. I didn’t do that either. Alas, I do not own, nor do I know where to get, a figgy pudding steamer thingy. But I tried to replicate the shape of it, using individual-sized ramekins, and baked them, which I think worked pretty well! I also made mini figgy puddings. ADORABLE and perfect to bring to a party. Little fluffy finger foods, spiced with happy, holiday flavors and topped with rich rum sauce. Merry Christmas!!! 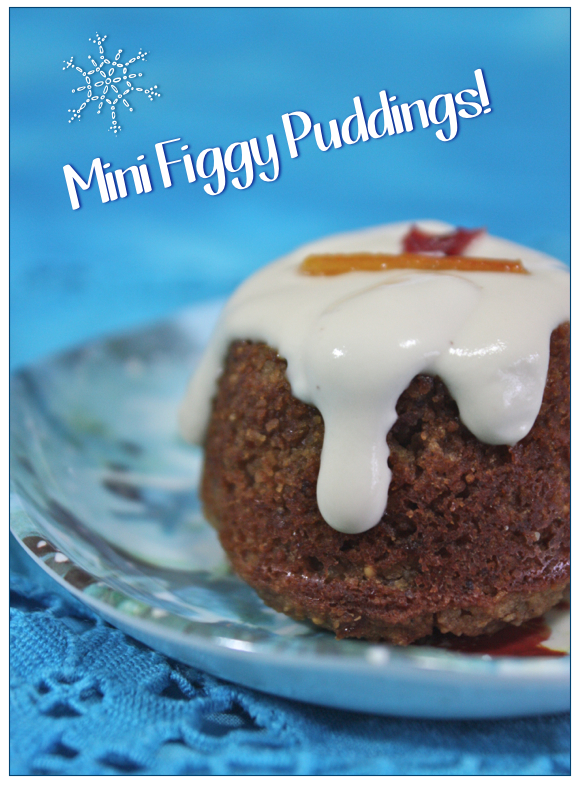 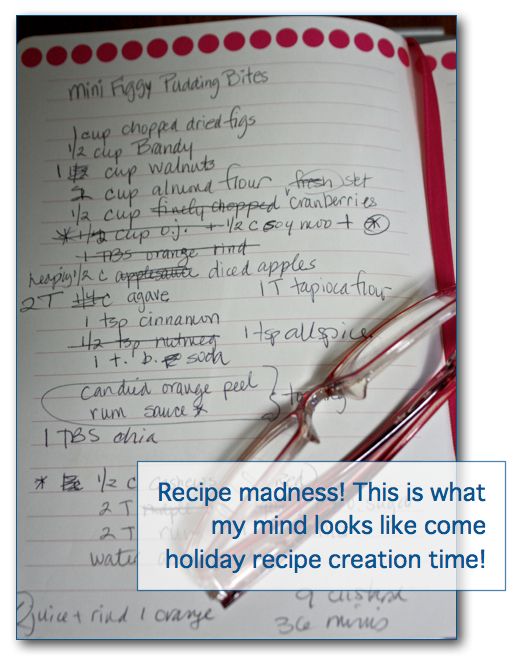 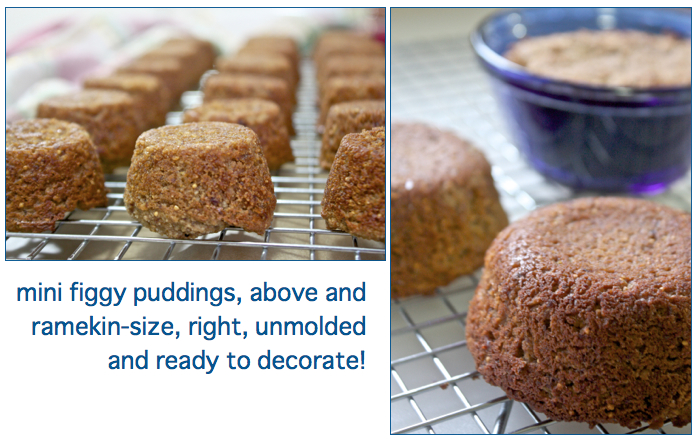 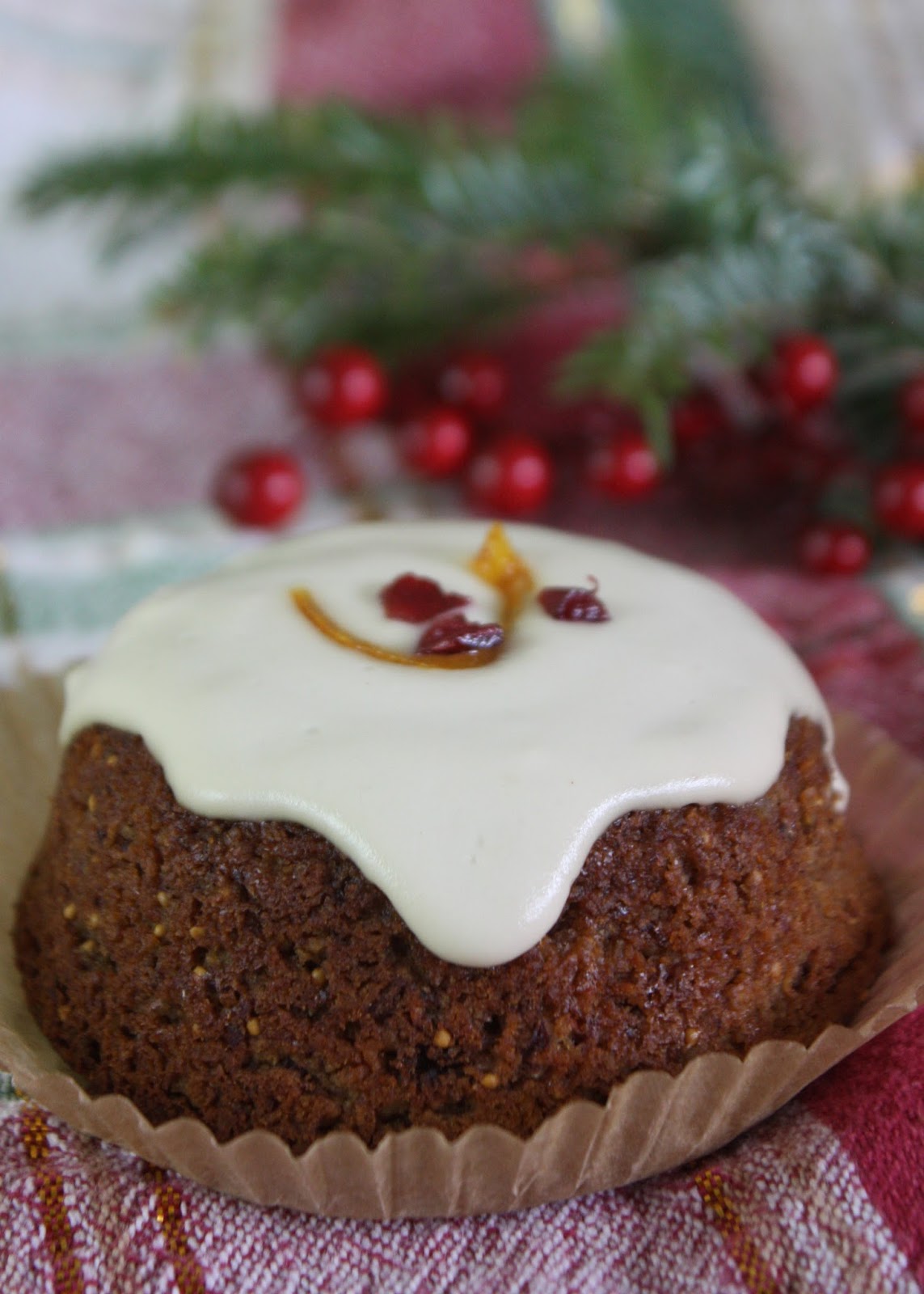 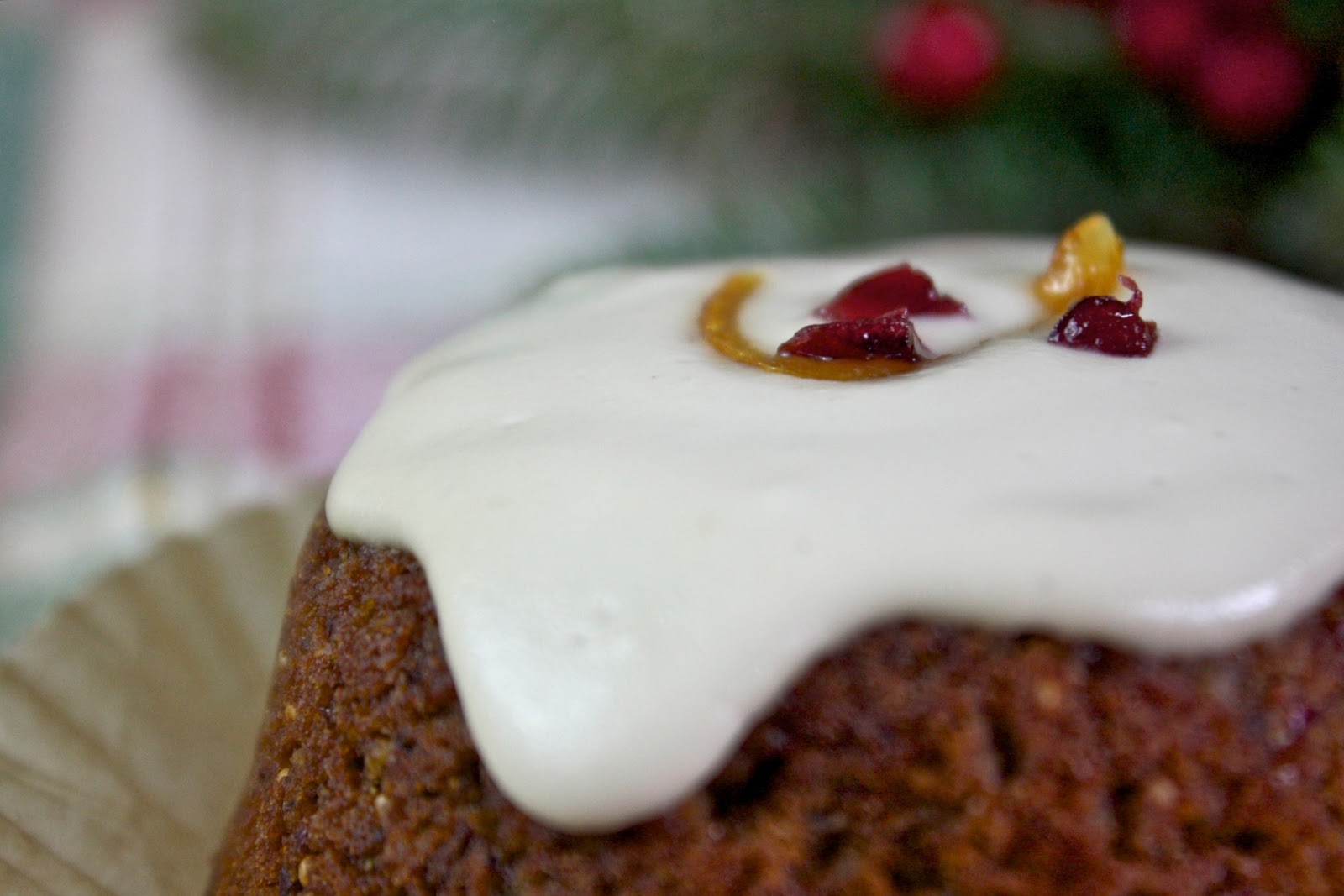 You can sub apple juice or prune juice for the brandy and the rum if you prefer a non-alcoholic version. You could also simply top your creations with vegan whipped cream if you like, instead of the sauce.